You can’t beat betting on the Sports Personality of the Year award or SPOTY as it’s also known.

This year the event will be held in Aberdeen in mid-December.

What a year it’s been for British Athletes with the English Cricket players winning the ODI World Cup earlier this Summer and Lewis Hamilton recently winning a sixth F1 world championship.

There’s no denying it’s been an awesome year.

But who are the odds on favourites to win the award in 2019?

Favourites for Sports Personality of the Year

Ben Stokes is the clear favourite to win the award in 2019 and you can understand why.

Stokes single-handedly won the tournament for England, beating New Zealand in a super over after the game was tied after 50 overs.

If you didn’t watch the final of the cricket world cup, I recommend you do so. It was something very special and unlikely to ever happen again. 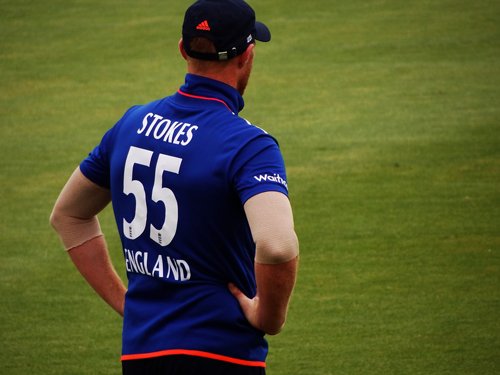 Ben Stokes saved the heroics for the final of the tournament yet he was pivotal in getting England to the last two in the first place.

Countless times, Stokes came in to bet with a huge task in front of him. However, he kept putting in performance after performance and led the time to an unlikely win.

A few weeks later, Stokes played a pivotal role in helping England win an Ashes Test against all odds at Headingley.

Ben Stokes is surely going to be a very popular choice with British voters up and down the country.

Unfortunately at odds of ⅕, you’re not going to win a great deal.

The bookies second favourite to win the award this year is athletics champion Dina Asher-Smith. The British sprinter has had a brilliant 2019, winning Gold in the 200m and Silver in both the 100m and 4 x 100m relay.

This year has also seen Lewis Hamilton win his sixth world title in F1 making him the second-best driver of all time, only one behind the great Michael Schumacher.

He already holds the record for most pole positions and is only a few race wins behind Schumacher. 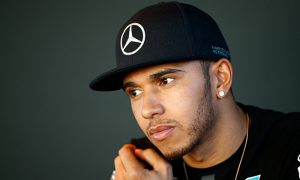 There’s no disputing that Lewis Hamilton’s achievement is very special, being only the second driver in history to win 6 world titles and become the UK’s best driver in the process.

With odds of 25/1 Hamilton may well be worth a bet. However, the British public rarely votes for athletes who’ve already won the award.

He last won the SPOTY award back in 2014 when he won his second world title with new team Mercedes.

Another athletics champion who makes our shortlist is Katrina Johnson-Thompson. Having won a Gold medal in the Heptathlon at the 2019 World Championships, Johnson-Thompson has had a great year.

Like Asher-Smith, she broke the British record for the Heptathlon with a score of 6981 points.

Raheem Sterling is once again in the running for Sports Personality of the Year after some brilliant performances for England earlier this year.

Sterling netted four goals and two assists back in March when England beat the Czech Republic and Montenegro.

Whilst a distant outsider behind the likes of Ben Stokes and Dina Asher-Smith, Sterling is once again in the shortlist thanks to some brilliant performances for club and country.

Whilst Ben Stokes was a crucial player in the team and arguably won the Cricket World Cup for England, you can’t take anything away from captain Eoin Morgan.

He had a brilliant tournament and kept the team positive during crucial, must-win games against the likes of India.

Eoin Morgan might not seem the popular choice like Ben Stokes, but there’s no underestimating his role in winning the tournament earlier this year.

Overall betting on SPOTY is a great category to place your bets and certainly adds to the entertainment.

If you’re looking to make a profit with your betting, why not check out matched betting. It’s one of the best methods to make a guaranteed profit without risking any of your own cash.

You can find out more at OddsMonkey and get started today.

Who do you think will win the SPOTY award in 2019? Let me know by leaving a comment below right now.