We might be more than halfway through the year, but there’s still some very exciting sport left in 2019. Rugby Union fans will know all about the Japan 2019 World Cup starting in just over a month.

What’s even more exciting is that this could be the most competitive tournament in history. There are a number of teams that could realistically lift the Web Ellis trophy come early November.

In this article, we’ll look at the bookie’s favourites to win the tournament and which teams are worthy of betting on.

Dating back to 1987, the Rugby World Cup is still a relatively new tournament but one that attracts a vast amount of interest around the globe especially in countries like Australia and New Zealand.

On their day, The Kiwis are arguably the best team in the world and they’re always in contention when it comes to world cup time. It’s no different for the 2019 instalment in Japan. 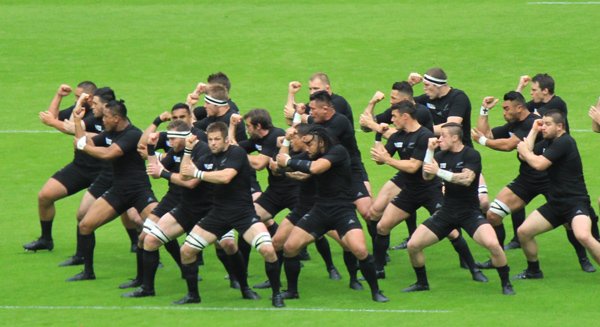 New Zealand are the most successful rugby team with 3 world cup wins to their name and they are currently the defending champions. Any team has to be right on form if they are to beat the Kiwis.

New Zealand didn’t have an easy set of warm-up matches, however. They were thoroughly beaten by Australia in the first friendly in preparation for the world cup. Their dip didn’t last long, whitewashing Australia the following week at Eden Park.

The All Blacks have got one more game of preparation against Tonga before their crunch pool b opener against South Africa on 21st September. Apart from South Africa, pool B looks relatively straightforward, containing Italy, Namibia and Canada.

New Zealand will undoubtedly make it through to the quarter-final stages of the tournament and at odds of 6/5 or 2.20 in decimal format, the All Blacks are a pretty solid bet.

South Africa are priced as second-favourites heading into the 2019 World Cup. That’s something that may surprise a lot of rugby fans. The Springboks have flown under the radar in recent years, but like others, they’re starting to come good at the crucial time. 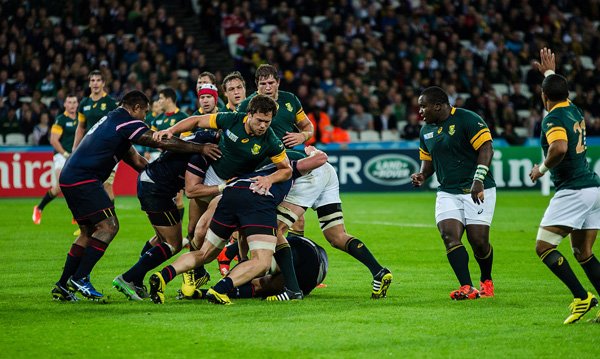 Rassie Erasmus, the head coach, has transformed the team since the last world cup and these changes never happen overnight.

But his work is beginning to pay off having won the Rugby Championship last week. The Boks beat Australia, drew with New Zealand and beat Argentina twice in the run-up to the tournament. This will give Erasmus and his team a brilliant confidence boost ahead of Japan.

With New Zealand their first actual world cup game, the pressure is on South Africa to get a quick start. This fixture will give us a great idea of where the Springboks are at.

At odds of 9/2, South Africa could certainly be worth a bet.

At the time of writing, England are joint second-favourites to win the tournament, something that Eddie Jones and his team will certainly be ignoring. 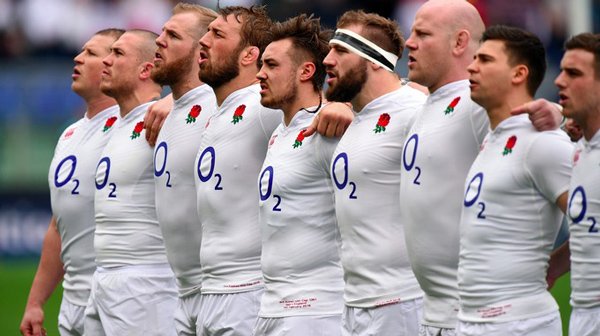 Currently, England are the only team to have selected their 31-man squad that will travel to the World Cup come September 8th. Eddie Jones has opted to release the squad earlier than his rivals in order to create a more cohesive team that knows how to play with each other.

In their doubleheader warm-up against Wales, they drew 1-1, winning at home and losing away. However, having only played essentially a second-string side, Jones will be happy with how his team performed. They showed a great balance of power and speed particularly in the home leg at Twickenham.

England still have some areas to work on. They still struggle when they get behind and their game plan isn’t working. Sticking with the same strategy isn’t working.

Drawn alongside the likes of France, Argentina, the United States and Tonga, pool c is arguably the most difficult pool in the tournament. But as Eddie Jones puts it, England need to win 7 games in 7 weeks, no matter who they’re facing.

Looking to place a bet on England? It’s certainly a great shout.

Ireland head into the world cup as the bookies’ third favourites to win the tournament. This may come as a surprise to some. Ireland have had a dip in form over the last year or so after arguably being the best team following their win against the All Blacks last November. 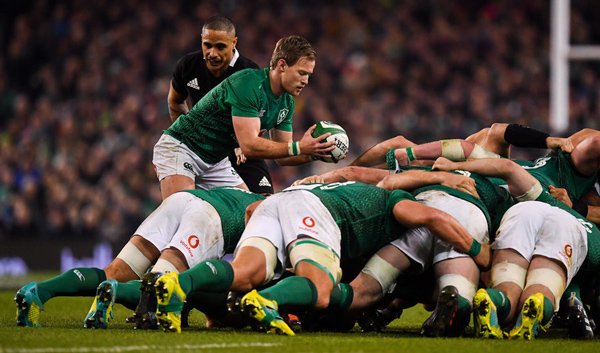 Joe Schmidt and his team need to find some form if they are to challenge for a first world cup trophy. However, put nothing past this team.

In terms of Autumn International warm-up fixtures, Ireland beat Italy 29-10 at the Aviva Stadium and have an upcoming game against England at Twickenham.

Despite no pool being easy, you’d say that Ireland should make it out of pool A. They sit alongside Scotland, Japan, Russia and Samoa.

I don’t rate their chances for winning the tournament, however.

Wales are the number one team in the world heading into the World Cup. Whether that’s a benefit or just added pressure we’ll have to wait and see. There will certainly be an added expectation from the fans and maybe even players and coaches despite what they say. 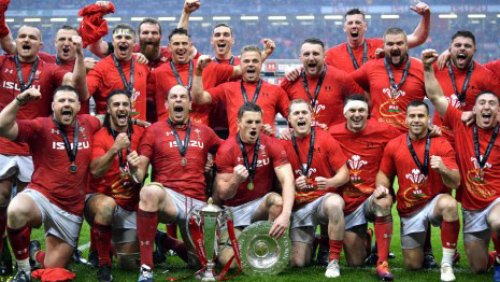 Wales won the 6 Nations earlier this year, just beating England in the showdown at the Principality Stadium. They were unbeaten in 14 games before a defeat by England in the Autumn Internationals earlier in August.

Wales turned it around the following week, leaving the doubleheader one apiece and making them the #1 team heading into the world cup.

Wales certainly head into the 2019 world cup with all the expectation. However, the bookies don’t think they have what it takes to go all the way. They’re priced at a somewhat long 9/1.

I tend to agree with the bookies in that they’re unlikely to win their first world cup trophy. Wales should make it out of their pool which contains Australia, Georgia, Fiji and Uruguay.

Australia seem to be peaking at exactly the right time and that’s kind of typical for the Wallabies. They’re always there or thereabouts when it comes to world cup time. 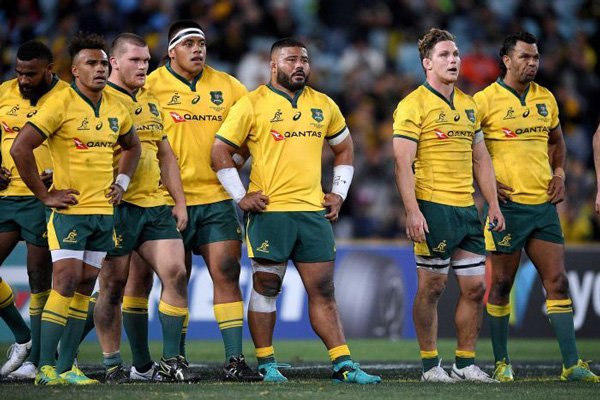 After a beating New Zealand by a record points margin in their first friendly 47-26, they were overturned by the Kiwis the following weekend 36-0.

Whilst you can never read too much into these warm-up games thanks to home advantage and experimental sides, this is proof that you don’t know which team will turn up.

At the time of writing, it looks like Australia head coach Michael Cheika will be able to pick from a fully fit squad. Instrumental player David Pocock looks set to return for the Wallabies in their next warm-up game and he will be crucial come September.

Overall, the 2019 world cup is beautifully poised and it’s very difficult to predict a winner. Stay tuned in for all the latest team news and selections ahead of the Rugby World Cup 2019.

What team are you backing to win the tournament? Let me know by leaving a comment below right now.