With just a few hours to go before the British Open gets underway, let’s check out the hopefuls for the tournament as well as some betting tips and odds.

This year, the tournament takes place at Royal Portrush Golf Club in Northern Ireland with a total prize purse of nearly $11 million.

So who are the favourites leading into the tournament and where should you place your bets?

On home soil, Rory McIlroy is the bookies favourite for the 2019 British Open.

With 11 top 10 finishes, McIlroy is arguably the best golfer so far in 2019. Despite these results, McIlroy’s major drought continues and stretches back a number of years. 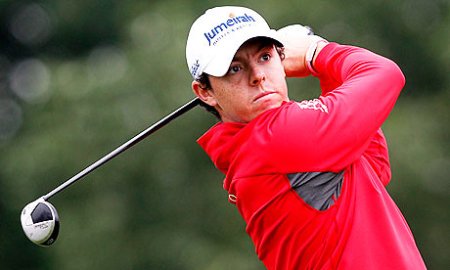 McIlroy knows this course very well, having played it a number of times during his childhood. At just 16 he scored a course record 61 during the North of Ireland Amateur.

There’s some debate as to how McIlroy will cope with essentially playing a home game. However, Rory won The Open Championship when it was last held in Northern Ireland back in 2014, so he’ll certainly be looking to replicate that win come Sunday.

Sitting just behind McIlroy, Brooks Koepka will be eyeing up another major victory to add to his brilliant tally over the last three years.

Having won four of his past nine majors and coming off the back of a PGA Championship win earlier in 2019, Koepka is certainly in good form heading into the British Open this year. 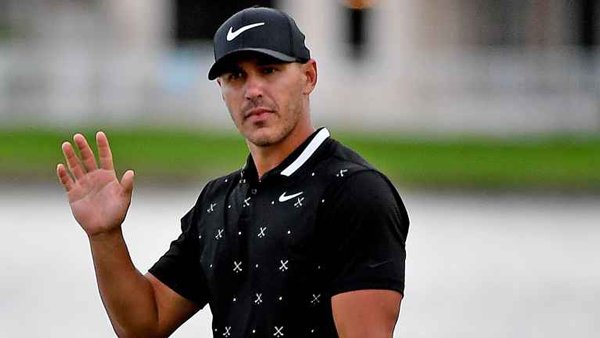 Another benefit for Brooks is that his caddy, Ricky Elliott, grew up in Portrush and often played the course. We’ll wait to see if that extra knowledge will help Koepka to a first British Open win.

I’d certainly put money on Brooks getting a top-five finish and at odds of 11/1, a bet to win the tournament could prove a sensible option as well.

The world No. 2, Dustin Johnson comes into this year’s British Open having played some brilliant golf so far this season. 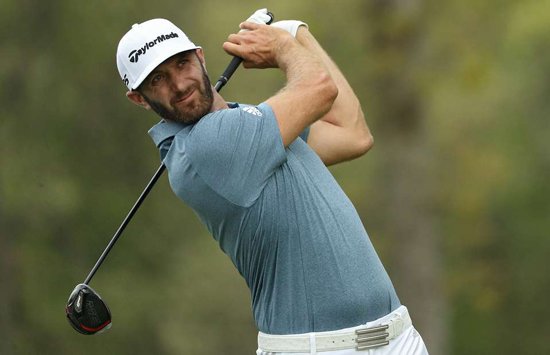 He’s come second in both Majors so far in 2019 and he won the WGC-Mexico Championship in February. At this rate, it surely won’t be long before Dustin adds to his tally of one major.

Historically, the British Open has not been a good hunting ground for DJ with a second-place finish in 2011 the only noteworthy result.

Perhaps his fortune will change this weekend.

Ranked number 8 in the world, Jon Rahm is the fourth favourite to win the tournament after his brilliant performance at the Irish Open earlier this month. 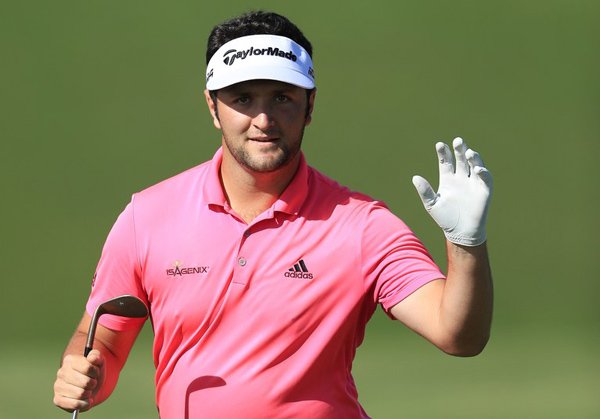 Despite never winning a major, Rahm could prove a great bet for this year’s British Open. But there’s some doubt as to how he’ll cope under the immense pressure of being a favourite in a major.

Rahm has a habit of getting flustered in pressure situations which may not help his cause.

After his brilliant resurgence to win The Masters earlier in 2019, you can’t write a golf article without mentioning Tiger Woods.

Having won the British Open a previous three times, Woods is the most successful player at this tournament currently on the tour.

With odds of 20/1, Woods is a slight outsider for the title but you should never write off this true legend. These odds could prove very valuable come Sunday evening.

Justin Rose is the sixth favourite for the British Open 2019. Despite a poor final round at the US Open earlier this year, Rose put in a great performance to end up third. 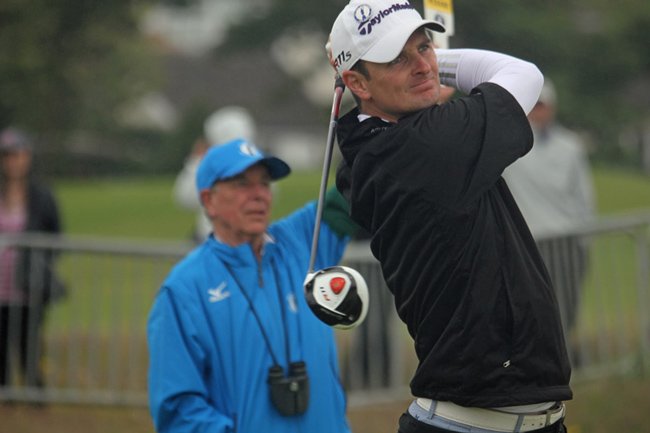 Similar to Dustin Johnson, The British Open hasn’t been kind to Rose. In his entire professional career, he’s only made the top ten on two occasions. However, these two results have both happened in the past four years.

Could Rose record a first British Open win? At odds of 22/1, I think he’s a pretty decent bet.