Gambling and sports have gone hand in hand since sports have been around. The world of sports betting has gone from illegal and illicit gambling with bookies to a legitimate business where people can make millions in a legal manner.

In the United States, a big date for sports betting was May 14, 2018, when the Supreme Court overturned the Professional and Amateur Sports Protection Act, which made sports betting legal in the U.S. on a state-by-state basis.

However, many of the top sports gamblers in history have made their money wagering in Las Vegas, where sports betting has been legal for many years.

Let’s take a look at the biggest sports gamblers in history:

Walters has to be the king of sports betting, and while his totals have not been tallied, he has made at least $150 million from sports betting. After paying a $1,000 fine for starting a bookmaking service in Kentucky, he moved to Las Vegas and made his fortune.

He has been tight-lipped about the secret to his success but gave a little insight on how he became one of the biggest sports gamblers in history in a 2014 60 minute interview.

Once the self-proclaimed “Kentucky Hillbilly” bet $3.5 million on the Super Bowl, a bet he went on to win. Being from humble beginnings, it seems normal people tend to win the most.

Fezzik is a legendary sports bettor that has amassed more than $56 million in winnings from sports wagers. He has said that his success is not handicapping games or events but rather knowing statistics and trends to win sports bets.

He has won the Westgate Las Vegas Super Contest two times, and his knowledge of stats in games is unparalleled, so it is no surprise he is one of the biggest sports gamblers in history.

Tomchin amassed more than $70 million in sports betting before retiring and doing charity work. He bet on many sports and won a lot of bets, and he dodged up to 25 years in prison in New York with 55 felony counts against him and just ended up paying a fine. 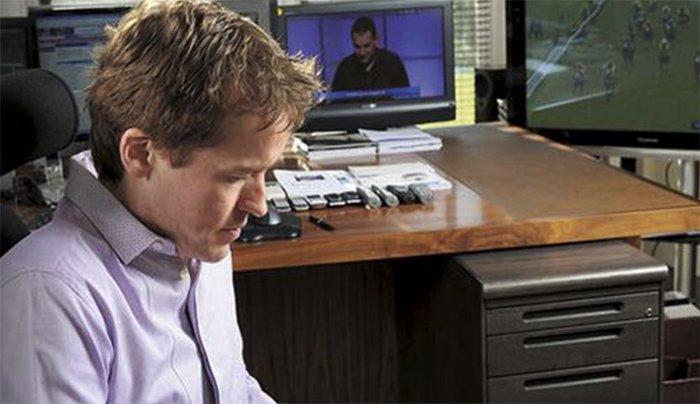 Veitch is the most successful sports bettor from Britain, with amassed winnings of over $14 million. He is another statistics bettor and studies match at Cambridge University and left college to seek his fortune in the sports betting world.

He has been so successful that he is banned from wagering at bookies and betting exchanges in the United Kingdom. 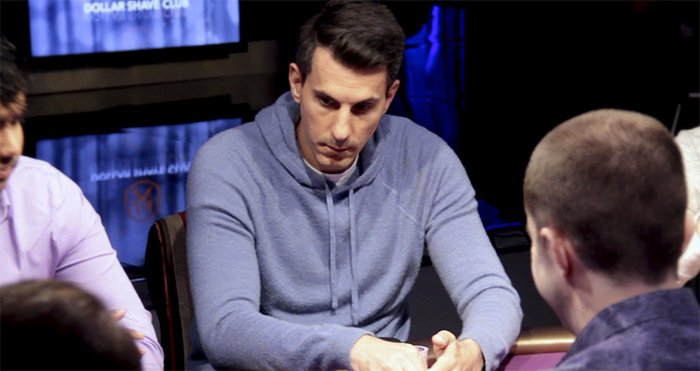 Voulgaris is seen as an innovator in the world of sports wagering and began amassing his sports betting fortune in the early 1990s. By the time he was 25 years old, he was betting a cool $1 million on sports bets per day.

Athletes and betting are synonymous, and that deals with scandals and athletes simply being major sports bettors. Pete Rose was banned from baseball for betting on games when he was the manager of the Cincinnati Reds.

Or another example of a sports betting scandal would be the Black Sox, where the 1919 Chicago White Sox took money to take a dive and lose the World Series. However, there are also many celebrity athletes that have been some of the biggest sports gamblers in history.

When you think of gambling and athletes, you may think of Michael Jordan, Charles Barkley, and John Daly, as their gambling exploits are legendary. Most of their gambling came at casinos or private poker games, and Daly has stated he lost between $50-$60 million gambling at casinos.

Floyd Merriweather Jr. is a boxing legend that has dropped huge amounts on sporting events, even going so far as to bet $1.7 million on a college football game in 2012 where he won $1.1 million.

He also wagered over $6 million on the Miami Heat to beat the Indiana Pacers in an NBA game and won the bet, pocketing over $6.5 million.

Jordan is rumoured to have lost $1 million in a golf round, and Jaromir Jagr owed nearly $1 million to online sportsbooks in the early 2000s with gambling debts.

You win, you lose

When it comes to sports betting, there will always be winners and losers. On the list above, you can see some of the winners that have made a fortune wagering on sports.

From pro sports bettors to pro athletes and the everyday bettor, there is money to be made from sports betting, and, needless to say, it always helps to make the right pick.