It’s that time of year again when the tennis elite take to Melbourne for the Australian Open.

As usual with most major grand slams, at least on the mens side of the tournament, all eyes turn to the big three – Novak Djokovic, Roger Federer and Rafael Nadal.

However, let’s not write off the other 125 players in the mens tournament. I’m sure we’ll get some upsets along the way!

The tournament kicks off on Monday 14th January, with the finals taking place on Saturday 26th and Sunday 27th later in the month. Make sure you save those dates… 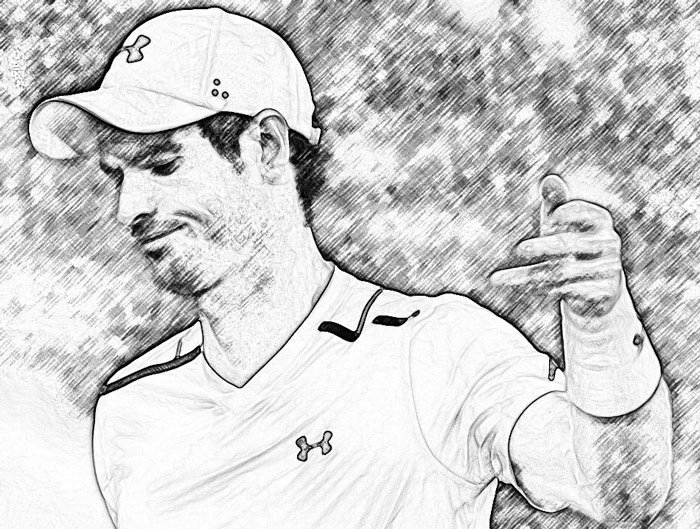 Note: All prices are based on Bet365 odds.

As many would predict, the world number one is the clear favourite heading into this years Australian Open. After winning Wimbledon and the US Open in 2018, Djokovic faces a somewhat easy ride to the semi-finals sparing any upsets along the way.

Once at the semis, he may face stiffer competition from Jo-Wilfried Tsonga, Novak’s opponent in the 2008 Aus Open final. This could certainly be a mouth watering tie.

Luckily for us, Novak Djokovic and Roger Federer won’t play each other until the final, meaning we could be in for a grand slam finish. But let’s not jump to any conclusions just yet, there’s a lot of tennis to be played in the meantime.

Roger Federer is the second favourite heading into the competition. Having won the tournament the last two years in a row, I think Federer is a solid bet at 9/2.

However, the road to the final will not be easy for Federer. The bottom half of the draw contains the likes of Rafael Nadal, Marin Cilic and Kevin Anderson to name a few. This side of the draw is certainly not as easy as the top half where Djokovic sits.

However, a potential semi-final between Nadal and Federer is therefore an exciting prospect to look forward to.

Priced at 9/2, Nadal is the third favourite to win this year’s Australian Open. The world No. 2 was in good form in 2018, winning a number of clay tournaments including the French Open.

As usual with Nadal, how far he progresses in the competition will likely depend on how he copes with the hard surface of the Australian Open.

However, at 9/2, Nadal is certainly a strong bet.

The favourite to win the women’s tournament is 37 year old Serena Williams. Ranked at number 16, her journey back to world No. 1 as a mother is gaining momentum.

Having reached two finals after a complicated 14 month maternity leave, 2018 was a great, yet memorable year for Serena Williams. I think 2019 will be the year she wins her first Grand Slam since becoming a mother.

Serena has yet to play a competitive match this year, however her first game against world No. 72, Tatjana Maria should be a gentle warm up.

Williams may later face world No. 1 Simona Halep in what would be a brilliant match. You’d expect the winner of this to be the favourite for the tournament.

We’ll wait to see what happens but you’d be brave man to bet against Serena!

World No. 2, Kerber is the second favourite to win the 2019 Australian Open. A previous winner at this tournament, Kerber faces a relatively easy path to the semi-finals.

She kicks off the tournament with a nice tie against Polona Hercog, the world No. 92.

Kerber could certainly be a strong bet, especially if she can find the winning form she had at Wimbledon last year.

The world No. 1 is another favourite to win. The reason for such a long price on Halep is her proneness to exiting tournaments early on, like her first round loss to Kaia Kanepi in the US Open last year.

Despite any slip ups, Halep may face both the Williams’ sisters later on in the tournament.

Halep is certainly the most undervalued potential winner and at 20/1 you could come home with some big winnings if she pulls through.

We’ll wait to see how things pan out.

Betting on the Australian Open 2019

Being one of the most popular tennis tournaments of the year, there are always plenty of betting offers from UK bookmakers. For the latest offers be sure to stay tuned in to our blog.