Last night I saw a tweet that read: Antonio Gonte? It made me laugh and inspired me to write a piece about Antonio Conte and his likely replacements.

Antonio Conte, the current Chelsea manager, has been under increasing pressure in recent months and last night didn’t help his cause.

After asking his players and the board for a vote of confidence, the team ended up losing 4-1 at Watford, in what was a horror show for Chelsea. This morning, Conte has come out saying ‘Chelsea played with fear at Watford’ and blamed Tiemoue Bakayoko for his sending off in the 30th minute of the game.

Perhaps the worst aspect of last night’s performance was letting in three goals in the last 10 minutes. Chelsea has now lost by three goals for a second time in a row, a feat which hasn’t happened for 22 years!

The blues now sit in fourth position in the Premier League with 50 points. Tottenham follows closely behind on 49 points. Chelsea has to play Tottenham in April this year which could be a pivotal game for the future of Conte, that’s if he manages to hang on until then.

Chelsea is not known for patience with their managers. They accept nothing better than great results and they won’t fathom finishing outside the top four. I think the days are counting down for Antonio Conte and his training staff. So who are the potential managers in the running? Below are the current three favourites. 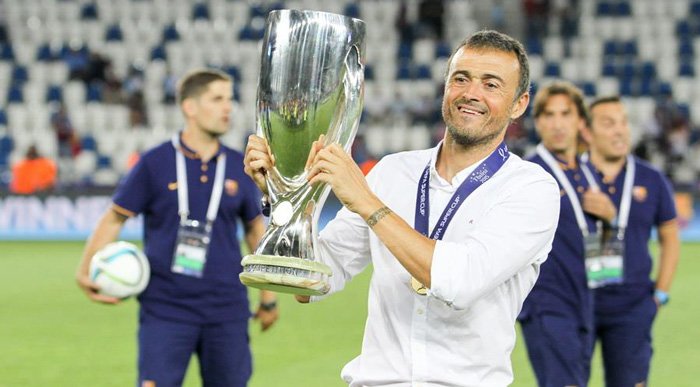 The successful Barcelona manager who is currently on a year-long sabbatical from the game is the most likely candidate. After winning the Champions League and a number of league and cup trophies, Enrique left the club on a high.

‘I need to recover. I’m not thinking about other teams. It will be a year to recover, but now what’s left to do is to end the season with all our objectives achieved.’

It may bet tricky for Chelsea to persuade Enrique before the end of the season but I’ll put money on this happening during the Summer. 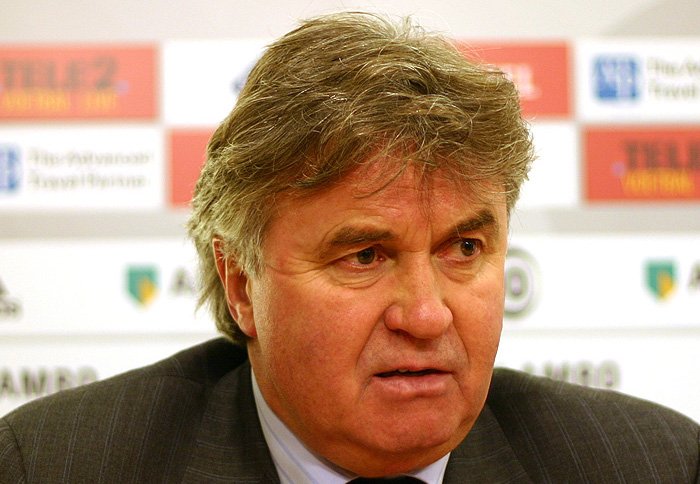 Guus Hiddink may be returning to Chelsea for the third time only this time he could take the manger position on a permanent basis.

During his spell as interim manager in the 2015/16 season, when Jose Mourinho was dismissed, Hiddink lead the club to an unbeaten 12 games, a record-breaking streak for a new manager in the Premier League. Chelsea managed to climb 6 positions and ended up 10th at the end of the season.

Overall, Hiddink is a well-regarded manager in the eyes of Chelsea fans. Perhaps he will brought in mid-season to get things back on track at Chelsea. At odds of 2/1 I can see him becoming the permanent manager if his interim spell goes well. 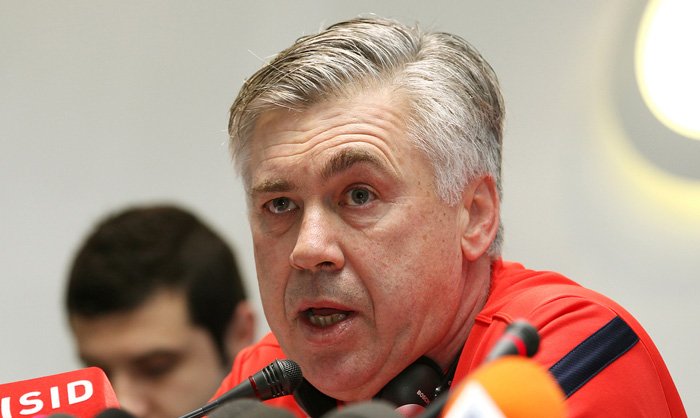 Arguably one of the greatest managers of all time, Ancelotti is the only manager to win the Champions League three times and reach the final four times.

He is currently out of a job after being axed from Bayern Munich after just one season in charge. At odds of 7/2, Ancelotti is certainly in the running for the position at Chelsea if Conte is giving the chop.

Chelsea are next playing West Brom on Monday 12th February. We’ll see how that game goes for them…