This year’s Rugby Union 6 Nations is just around the corner and the excitement is hotting up. England go in as many pundits’ and bookies’ favourites, although Ireland and Scotland may have something to say about that when the tournament gets under way this weekend.

There’s one thing pundits are agreeing on which is how closely fought this years tournament is going to be. Don’t miss out on any of the action and the chance to profit with matched betting.

Game times for the first round:

Let’s have a further look into each team and rate their chances in the tournament.

England are looking to set records in their title defence. No team, since the tournament began back in 1883, has ever won the title for three consecutive years. Will the pressure get to the England players or will their recent dominance under Eddie Jones continue? With the long injury list and lack of performance of English club sides, this will be a tough campaign for England. However, I still think they’ll win the tournament. 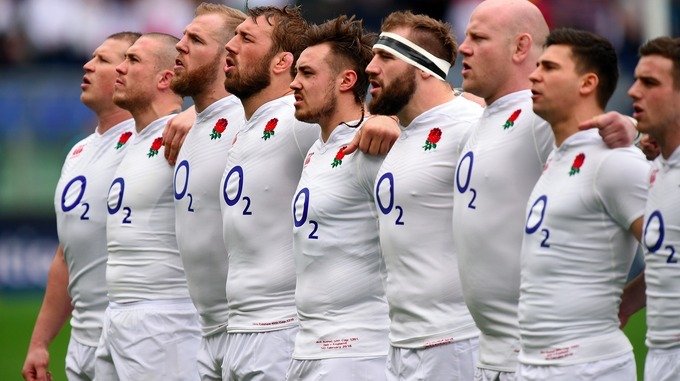 Scotland have been progressing over the past few years under coach Gregor Townsend. Their attacking style of Rugby is great to watch and has gained them a lot of praise from pundits. Will they be able to live up to the growing expectations in a tough competition.

France have been off the boil for a long time. However, they’ve recently appointed a new head coach, Jacques Brunel, who has changed tack and selected a very young squad. Will this bold decision pay him and French rugby dividends or will they continue to lag behind other nations?

Wales are never ones to write off during the 6 Nations. Whilst they have a seemingly never ending injury list, their head coach Warren Gatland still believes they can lift the crown this year. There’s nothing like some serious ambition from one of the world’s greatest Rugby coaches. However, I still think they’ll struggle in this campaign.

Whilst Italy won’t be looking to win the tournament, they’ll be looking to cause a few upsets like they did for much of the England vs Italy game in the 2017 tournament. Expect to see Italy turn up for their home games but struggle on the road. Having finished at the bottom of the table 12 times since 2000, I expect them to come last again.

So who do the key bookies think will win the 2018 6 Nations?

Matched betting on the 6 Nations?

Not sure who’s going to win each game? Not to worry, you can make a guaranteed profit using matched betting, regardless of the outcome.

The bookies love big sporting events/tournaments and the 6 Nations is no different. They love handing out free bets and bonuses to their customers in the hope they’ll place more bets. With matched betting, we can make a risk free, tax free profit from a lot of these offers.

We add all the latest matched betting offers to our members area so don’t miss out on any opportunity to profit online. You can sign up for free here.